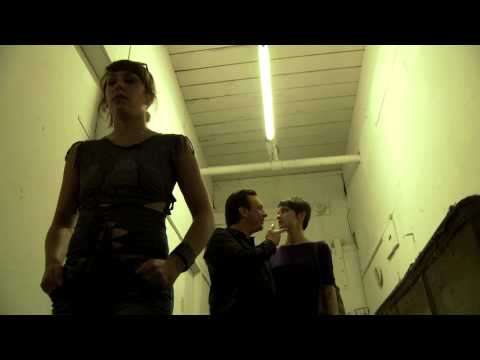 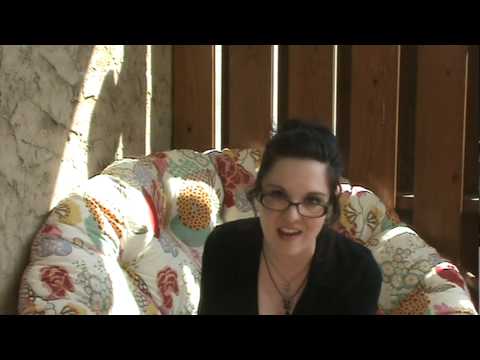 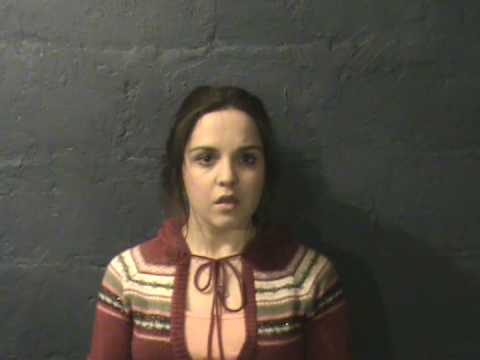 Jennifer Gramatges was born in Chester, Pennsylvania in 1982. She began acting at the age of 14 and went on to pursue a BA in Theatre from Kutztown University of Pennsylvania. After completing her degree and getting married in 2004, Jennifer moved to the United Kingdom where she resided for three years. While in the UK, she was fortunate enough to have been involved in a notable number of stage productions, one of which travelled to France. After the birth of her son in 2007, Jennifer's family moved back to the US and remains in the Philadelphia area. She began taking Master's level acting classes for film upon her return and studied under instructors such as Mike Lemon and George DiCenzo. Jennifer's work can be seen in numerous festivals as well as in theatres. To date she has been in over 45 plays and 20+ film projects. Jennifer's work has been described as very natural and true to life. She has been compared to a chameleon, as she drastically changes her look depending on the role that she portrays.

Visit Jennifer's website for her resume, pics and latest info at: