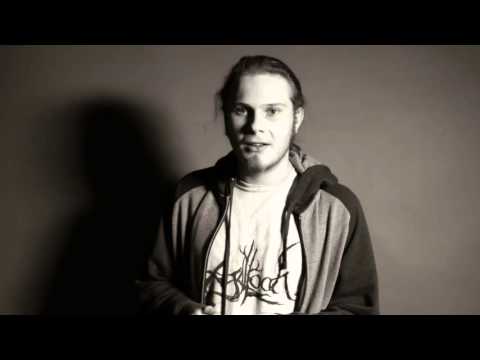 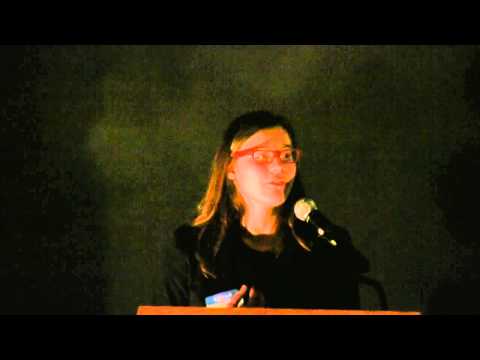 Born in Russia and growing up in Manhattan NY, since an infant, Isa was introuduced to theatre at a young age. Starting her acting career in middle school she worked her way up in roles performing in classic musicals such as Fiddler on the Roof, The Wiz, Beauty and the Beast to name just a few. Then she atteneded private boarding school in high school and started to act in multiple musicals and plays such as Man Who Came To Dinner, Seusical, Laramie Project, Death By Chocolate and in her senior won played Scout in 'To Kill a Mockingbird'. Her senior year she competed in METG High School Drama Festival.

Her junior year Ms. Greenberg competed in "Learn the Address" competition that was made nationally famous by Ken Burn's documentary "The Address" about Greenwood School in Putney VT. She won the 2nd national competition in 2015.

In the words of Greenwood’s headmaster Stewart Miller: “I’ve heard the Gettysburg Address delivered by hundreds of students over 17 years, but I’ve never heard as moving of a recitation as Isa’s.”

She attended college in Johnson Vermont at Johnson State College on a scolarship, studying theatre and in her freshman year was in an original peformance of Antigone as Haemon, and was nominated for an Irene Ryan Acting Scholorship for her performance in that role.

She currently lives on Cape Cod performing for local theatres. When she's not acting, she can be found horsebackriding, or playing sports such as volleyball or softball.