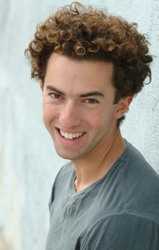 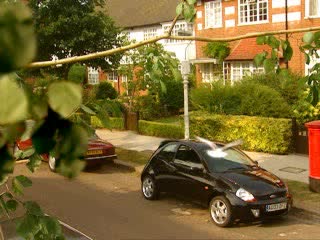 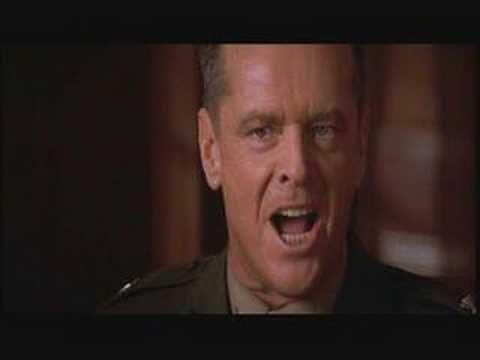 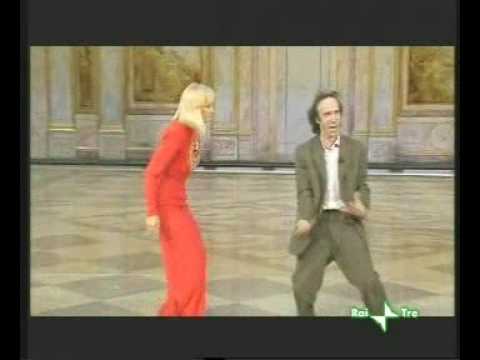 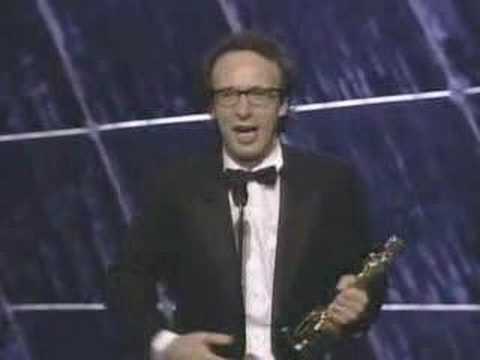 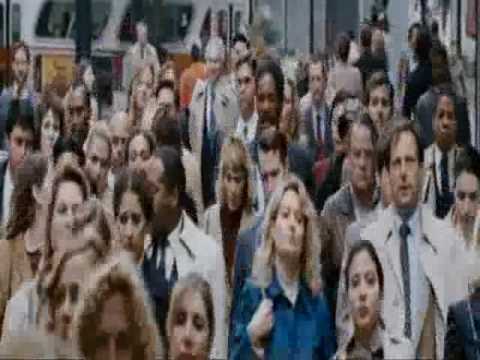 Tears Of Joy - Pursuit Of Happyness 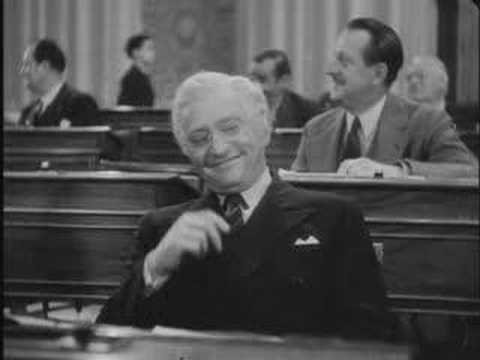 Scent Of A Woman ThanksGiving 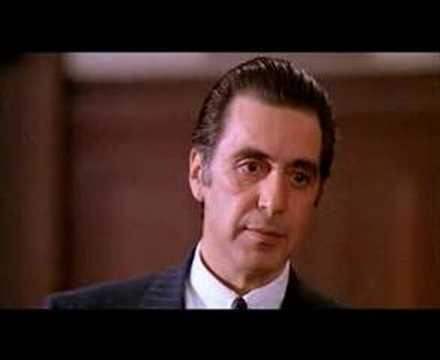 Scent Of A Woman


Growing up in Buenos Aires, Argentina, Sebastian Bianco had his TV debut as "Guido," for TeLeFe's "Son De Diez." His recurring appearance on the show led him to host "Mas Musica," a weekly music show broadcasted across Latin America. Viale's homecountry rock 'n' roll band at the time, "Trebol Azul," was brought onto the show bi-monthly, and showcased a mix of song & dance and slapstick comedy.

Bianco moved to Los Angeles, a city he immediately adopted as a second home and fell in love with. Joggling many passions at once, Viale was a Karate sensei for Dojos Ken Institutes, was sponsored by Nike to run 1st Division Cross Country races, and was lead vocalist for the band "Shamus" for many years, until he made the resolute decision to focus on acting. Viale is currently enrolled in a 2 year Meisner Intensive Conservatory Program and undertaking several independent film projects.