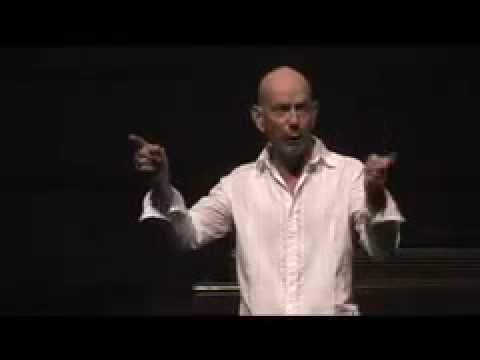 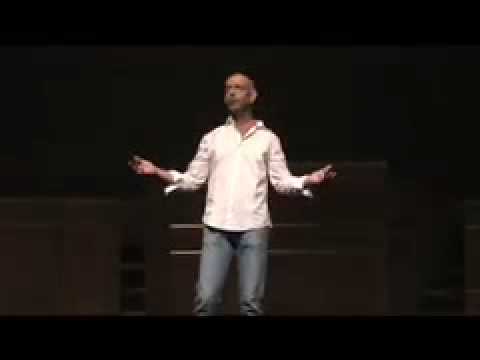 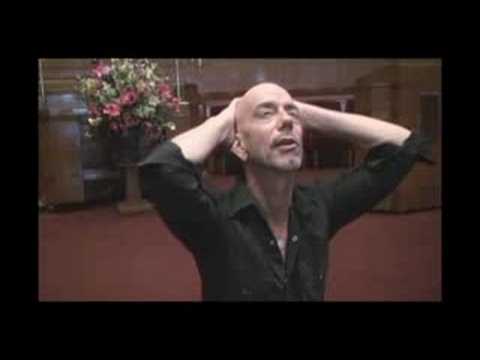 Alan Tilson, recently performed in Metropolitan Ensemble Theatre’s production of The Time of Your Life. He produced and performed 50 Shakespeare Monologues for the Kansas City Fringe Festival in 2008 and reprised the Comedy Monologues for last summer’s Fringe Festival. He apprenticed with Missouri Repertory Theatre during the 1970-1971 seasons while an undergraduate in Theater/Dance at UMKC. He subsequently was a member of the acting company with the Oregon Shakespeare Festival, the Colorado Shakespeare Festival, for four years with the Minnesota Shakespeare Company and two seasons with the Heart of America Shakespeare Festival in Kansas City. He has also acted locally with Theatre for Young America, toured Kansas with the Coterie production of The Land of the Blind, and toured the city with Hindu & the Cowboy produced by Metropolitan Theatre Ensemble. Also with MET he has performed in Inherit the Wind, Night of January 16th and Antigone with the KC Public Library Script in Hand series. He acted in Hecuba and The Birds with the Gorilla Theater and has understudied leading, supporting and character roles for six Kansas City Repertory Theater productions.