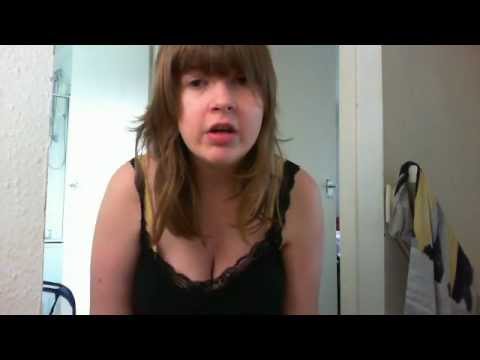 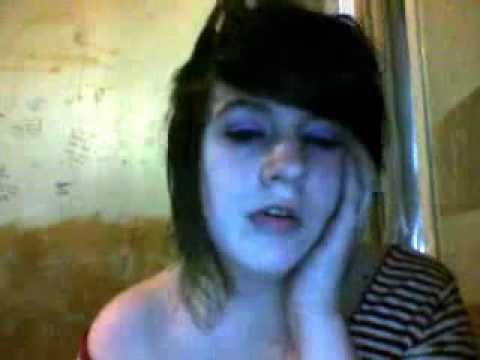 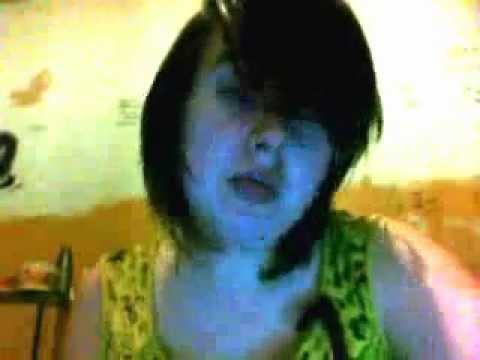 My name is Kimberley & I am an actress in training. Looking for my big break, be it an audition for a role, An entry in to a college or stage school or something simple like a weekly acting class.Not only am I interested in acting, I am also interested in Musical Theatre, Singing, Performing & Modelling. I have dabbled in these professions vaguely and have realised that entertainment and performance is my callingWhen given a task I will put 110% into it to make sure my skills and well being gain experience. I want to create something beautiful, Using my movement, expressions & voice as a platformActing is a beautiful thing & can make changes in peoples life. Which is why It is my passionThank you for readinganything you want to know. feel free. Kimmi Cassidy has always had a keen interest in music, even as a child she used to say the words "Mummy I'm going to be a pop star" Gaining recognition in competitions such as "Holiday Talent Shows" aswell as "School Talent Shows" singing the likes of Leona Lewis, Whitney Houston and coming out as the winner most times. Aged 17 Kimmi started studying Musical Theatre and gained qualifications in Group and Solo singing, a trait that would hopefully serve her well in later life. Shortly after, she joined local band "Anything but Loud " and was one of the main songwriters, gaining experience in putting the basis of a song together. Performing in local bars and gaining some needed experience, Kimmi's voice went from strength to strength. Unfortunately however the band decided to go their seperate ways and thus Kimmi Cassidy decided to take the path of a solo artist, a nerve wracking thing for anyone to do. With a following on her youtube music and a soon to be appearance on KA Radio, 2012 looks to be Kimmi's year. With hopes of gaining an HND in Musical Theatre and plans to record a cd it looks like her dream of becoming a professional singer is well and truly on its way to becoming a reality. Amongst her influences are: Adele Eva Cassidy Amy macdonald Leona Lewis Ellie Goulding "A voice that millions of girls dream to have, and a sure star in the making, Kimmi Cassidy is set to go places" - KA Radio 2012