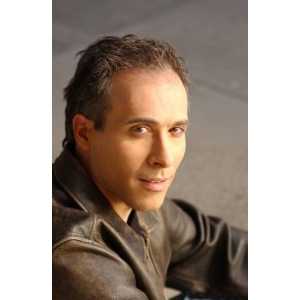 Joe J Thomas is a Voice Actor in LA - Aftra, Sag, and Fi-Core.  He's been acting in theatre, radio, television and film for more than 30 years.  His voice is capable of a wide array of styles, characters, accents and impressions.

VO Demos, Resume, and additional information are available on my web site at: