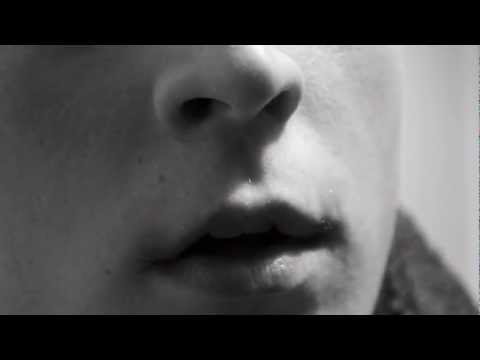 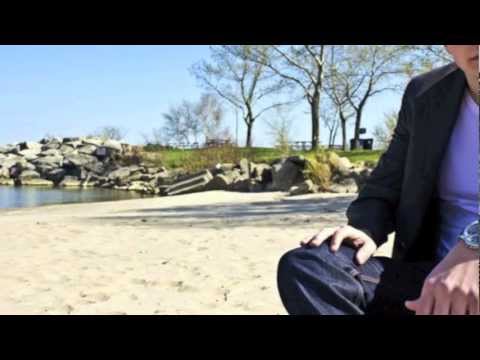 alone on the hill 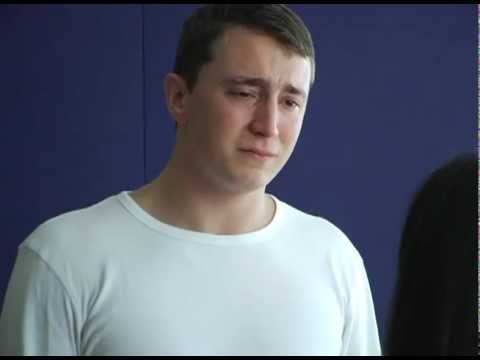 Michael York, actor, was born and raised in Toronto, Canada. He attended Birchmount High School where he was involved in Rugby. He also attended Wexford School for the Performing Arts where he participated in the Drama and Music Theatre Programs. York is a graduate of the 5 level, Second City Improv program. As well as working weekly with an acting coach, he attends the Acting for Camera and Voice program at seneca@york. He has done some voice over work, and he has appeared in a number of small supporting roles both on stage, in T.V. and films.