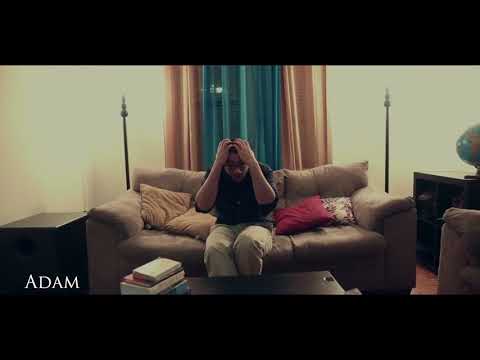 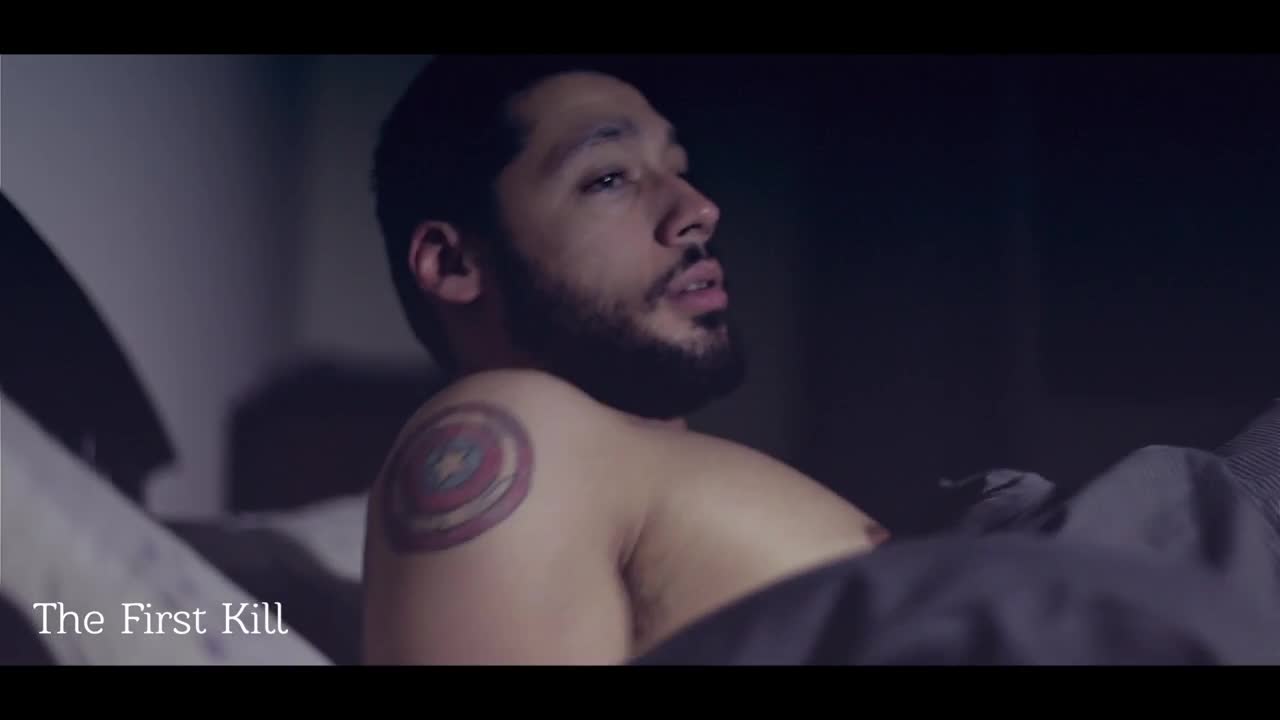 From a serious and ridged U.S. Army soldier to a playful and open minded actor, Gustavo J. Ramirez, camouflages his serious respect for the craft by expressing his love for it through his performances. Gustavo has been an artist for the better part of a decade, dabbling in all things creative, from screen-writing to filmmaking, editing, acting and producing. As the co-founder of a film production team, Five3 Films, Gustavo has been in the creative process of filmmaking and video production in many short and feature films in addition to collaborating and producing several small works with local artists. Moving from NYC to PDX to LAX and many stops in between, he has found a love for the stage and theater primarily as an actor more importantly as an audience member. His true passion lies on the craft of acting for film.