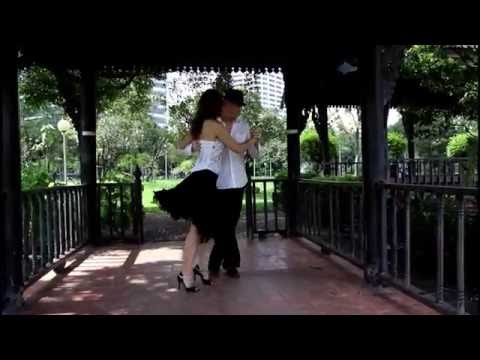 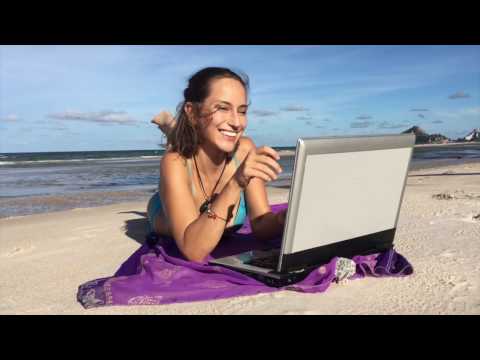 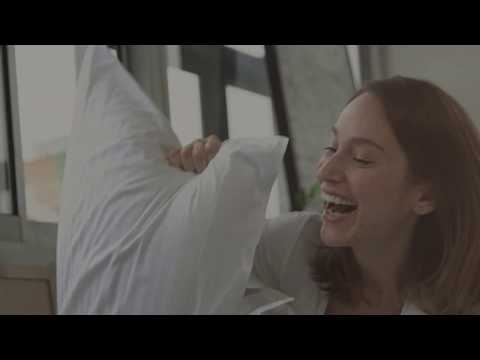 Inessa Kraft is a professional actress and model, with extensive experience in international films and worldwide ad campaigns. Inessa Kraft is focused on inspirational, educational, and travel films, videos and advertisement. (Her works include - advertisement for Oman-Tourism for Euronews, award winning travel film “Snowing Summer”, educational TV series for NHK channel Japan, advertisements for numerous hotels in Asia, Sharp TVC, Indonesia, PSA campaign for NGO Freeland #FreeLoris, and many others.) Inessa is a location independent professional, in 2008-2016 she lived and worked in 13 cities all over Asia, since 2017 is based in Europe.