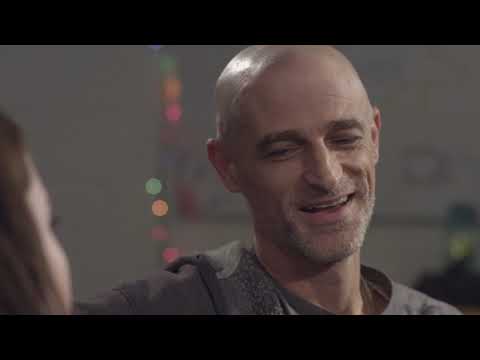 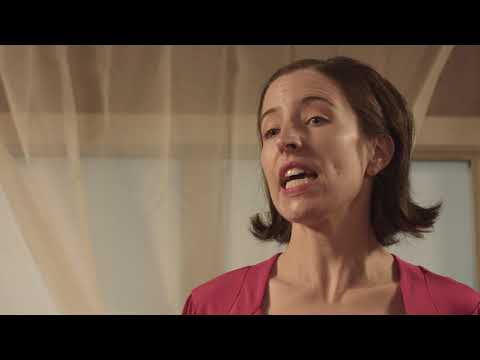 I consider acting to be my chance to get away with being another person, without the consequences. It’s my opportunity to become something else, anyone else, all while being me, which is exactly what you’ll get: a different version of myself with every character.

I am highly professional: I am prompt, responsive, serious about my trade and skill; I am polite, easy to work with and not eccentric, though I am bit OCD and detailed to a fault. I take direction well and am highly adaptable, quick on my feet. I do not drink or do drugs. My ego is not involved in my work. When I am wrong, I admit it; when I am right, I stand for it. I am personable and reasonable. I keep a positive attitude as much as possible, though I am far from perfect.
My strengths are creativity and imagination, diligence and tenacity, organization and expediency, and I am quite methodical in everything I do.

In short, I am there to help you, not get in your way.

I was born on Sept 11, 1968 in Alexandria Virginia to Mary H. and Isaac A. Steele III. They divorced when I was 10. We moved to Arizona, then to Florida. I moved again to Georgia for my senior year, then I moved to Nashville and failed horribly there. I moved back to Florida, back to Georgia again; from there I joined the Marines in January of 1989 for six years. I moved to Austin to follow the music scene. In 1998 I took all the stage acting at the Austin Community College that I could take, and had a personal coach. I began to audition for theatrical parts, working for free … until I became a dad and husband in 2000. I worked in the technical field as a UNIX and network administrator until 2012. And, a year after I finished my schooling at the Atlanta Institute of Music, I became a full time musician and am still doing that for a living. I have five children. I have authored and published two books, both non-fiction: one scholarly work of ancient Greek texts; and the Ultimate Drum Kit Learning Method. I have composed, recorded and produce my own album (available everywhere): Double Exposure by the Ty Steele Band.

I have two masters degrees from Liberty Theological Seminary, of which I am quite proud: Masters of Art in Religion; Master of Divinity. This may seem a bit juxtaposed to my “type-A former marine, biker, martial-arts” personality, but it is not. I am not meek. But I am kind and helpful to absolutely everyone. I am gentle on the inside, rough on the outside. It’s a duel-edged sword.

I obtained a blackbelt in a mixed martial art Tae Hshie Wu Shu, meaning “Way of Unified Martial Arts” in 2018, as well as a Green Stripe in Tang Soo Do in the same year. I actively study Wing Chun as my main art form, and Brazilian JuJitsu on a weekly basis. I am opening a martial arts school in 2019 with a business partner. I am an active runner. I run between 10 and 20 miles a week, and work out in my private Dojo in my home.

I now return to the acting field after a full and very successful life.