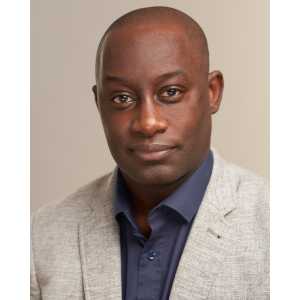 
Dywayne Thomas is an aspiring actor, currently training at Identity School of Acting. He has recently featured in the following film and television productions: Rise of the Footsoldier 4, If, Black Earth Rising, Bodyguard, Ties of the Ribbon, Catalyst, The Super Recogniser, Rise of the Footsoldier 3, The Children Act, Ted Bundy Had a Son and is also an Associate Producer for the docu-drama “Banned, Exploited & Blacklisted, which was created by Filmmaker Shane Ryan, which includes Bai Ling, Clint Eastwood’s daughter, Kathryn Eastwood and Jonah Hill as part of the impressive cast. I hope you find his profile of interest for your next casting. Please feel free to have a look through Dywayne's page. There's no pressure whatsoever.