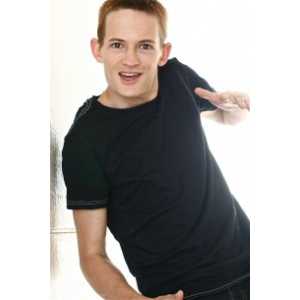 Eric Whelchel was Born in tampa FL, January 20th, 1987. He enjoys playing poker, And hanging with his friends. His first expirece to acting was in his teens after he did small skits at his church. in 2009 Eric took an on camara workshop at the Starz Center in tampa, Then started studing acting. in 2010 he made his stage debuet as Guilliam, in the play "Camilot". In 2011 he got the role on "Anni Frankstine" He Also got the role as Dereck in the film "The Housewife Slasher" by repear films.