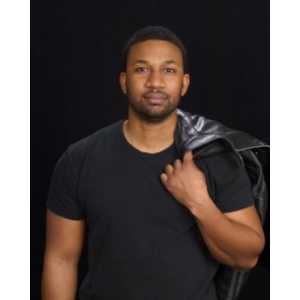 William Waddell is the second of four children of Sylvia Annette Waddell (a banker) and William L Waddell Sr. (a chemical engineer). He grew up in a middle class area in North Wilmington, Delaware.  He went by the nick name Billy throughout most of his childhood, and is also known as Bill, and Will. He attended the Cab Callaway School of the performing arts, and then, Alexis I. DuPont High School located in the Greenville, Delaware area. He went on to purse a degree in Music Education at Delaware State University, where he met his wife “Queen” Keia Chenelle Waddell ,with whom they share 3 children. William caught the acting bug while watching a play “MS Everest’s Boys” while attending Delaware State University in 1998. In 2003 William decided to enlist in the United States Marine Corps, and received orders to report to 8th & I Marine Barracks, in Washington, D.C. He departed honorably from the Marines in 2007, and now resides with his wife and family in the DC Metro Area.