Project My World-(Ep 6-Dead Inside The Crysalis Clip) 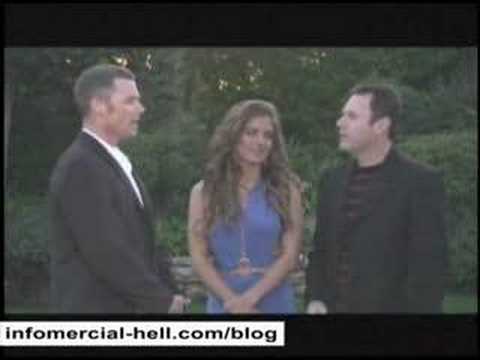 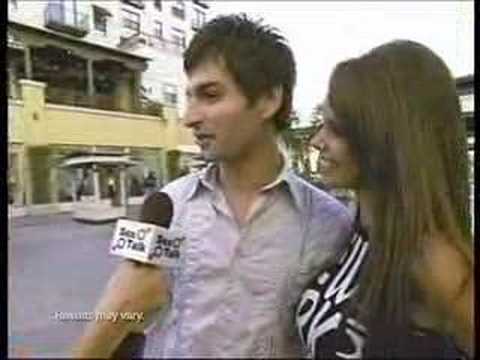 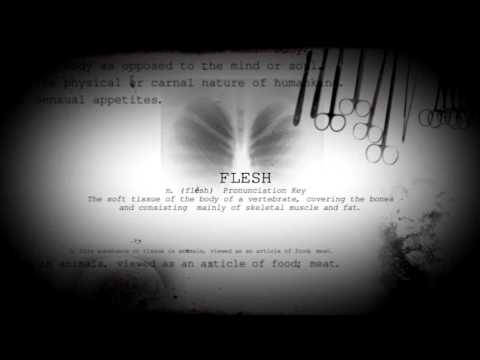 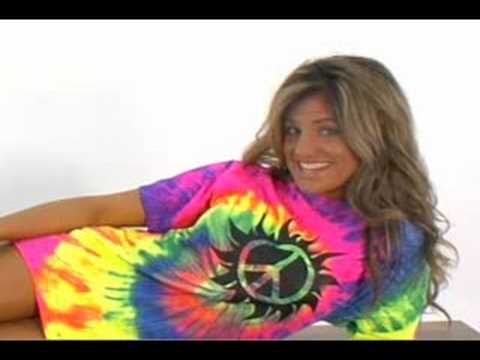 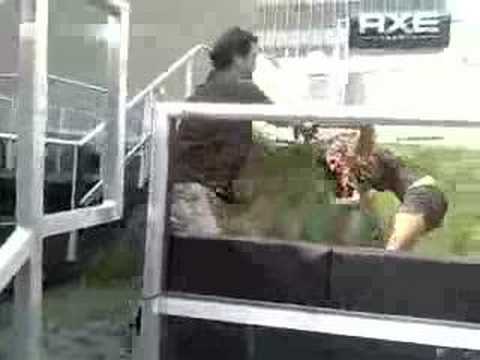 Me as AXE Bodywash Angel 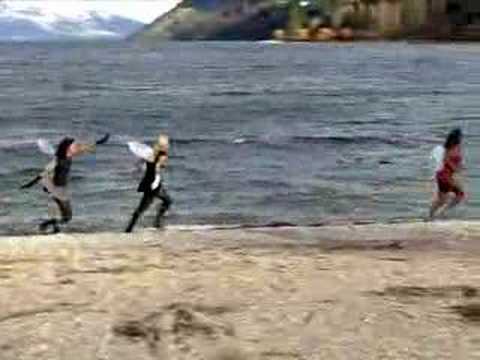 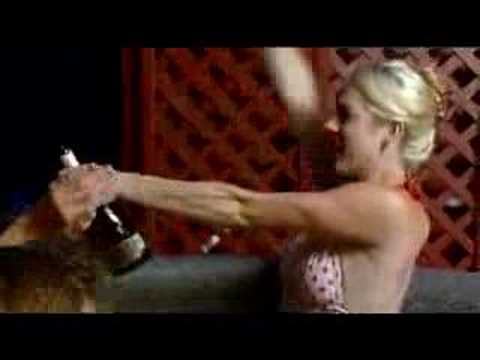 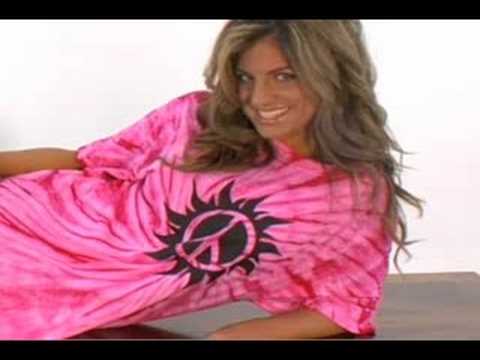 Mini Biography Her credentials are awesome. Bridgetta’s stunning beauty and sexy appeal has made her well known for late night infomercials as the “Extenze” girl. Yet her fan base has grown exponentially watching her adventures on the DirecTV show, “Project My World”, where Bridgetta’s escapades include skydiving over the Great Barrier Reef, racing V8 cars, jumping off Karawaru Bungy Bridge, as well as a ton of other crazy stunts. Bridgetta demonstrated her survival skills in Ted Nugent’s “WANTED: Ted or Alive,” forging through the wilderness she even hunted, killing and grilling her own live chicken! Despite the chicken hunting this lovely lady is an animal lover and snake handler, whose beloved pets include a West African python, Isis, 3 dogs and a fish! Possessing Beauty and Brawn this experienced model, host, and actress, loves getting all dolled up for the camera and is the face of AXE Bodywash. The athletic brawn side of Bridgetta has taken her from being a former Britney Spears back-up dancer, Quarterback in “ The Lingerie Bowl “, she even had police and pilot training, co-piloted a WWII plane! Bridgetta is also an accomplished film actress. You can also see her in “The Bronx is Burning”, “Primitive Recall”, and she stars in “ZOMBthology”, a horror film that has won 2008 Best Zombie Film at the Fright Night Film Festival." In short, Bridgetta, who was born and raised in Baltimore, is a world-class daredevil yet sexy diva like no other, but will get down and dirty in a heartbeat! Check out www.bridgetta.com for more details!