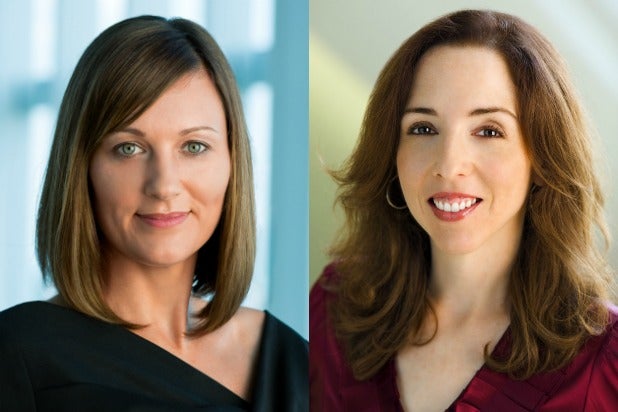 “One of the strengths of A+E is the breadth and depth of internal talent, along with a diverse portfolio, providing opportunities for gifted programming executives like Amy and Dolores to lend their expertise and creativity to multiple brands while also allowing for significant personal creative growth by taking on new challenges within the organization,” said Rob Sharenow, president of Programming, A+E Networks. “Amy and Dolores, under the leadership of Eli and Elaine, are instrumental to the continued success of History and A&E.”

Amy Savitsky joined A&E Network in 2015 and has been responsible for overseeing some of the network’s most acclaimed series, including the Emmy Award-winning “Leah Remini: Scientology and the Aftermath” and the IDA Award nominated series “Kids Behind Bars: Life or Parole,” after more than a decade at Discovery Communications where she served as Senior Vice President of Development for TLC.